WHAT ARE THE BEST FOODS FOR A HEALTHY SEX LIFE?

We all know there are certain foods that make us sluggish so what is it that can give us that extra energy to give us our best performances.

Oysters and Other Shellfish

We all know that Oysters have that ultimate aphrodisiacal reputation (and no it’s not just because it might resemble the female genitalia for some of you more dirty minded folks) but the Raw Oysters actually do have a high connection to sexual functionality because they hold more zinc than most any other foods it is believed that this mineral actually enhances libido by helping the testosterone production in men but it can often be the seductive way a woman squeezes on the juice and let’s the whole thing slip down her throat that makes it so seductive for the guys too! Zinc is crucial to the healthy sperm reproduction and while Casanova reportedly ate 50 raw oysters a day, honestly about six with get you double of what you need. 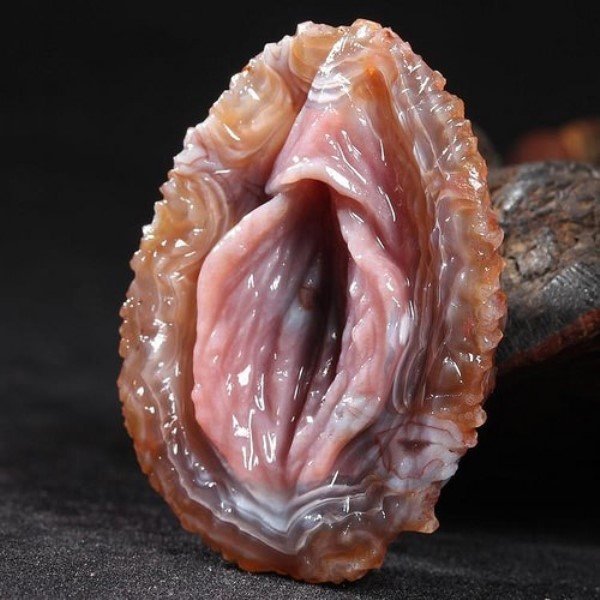 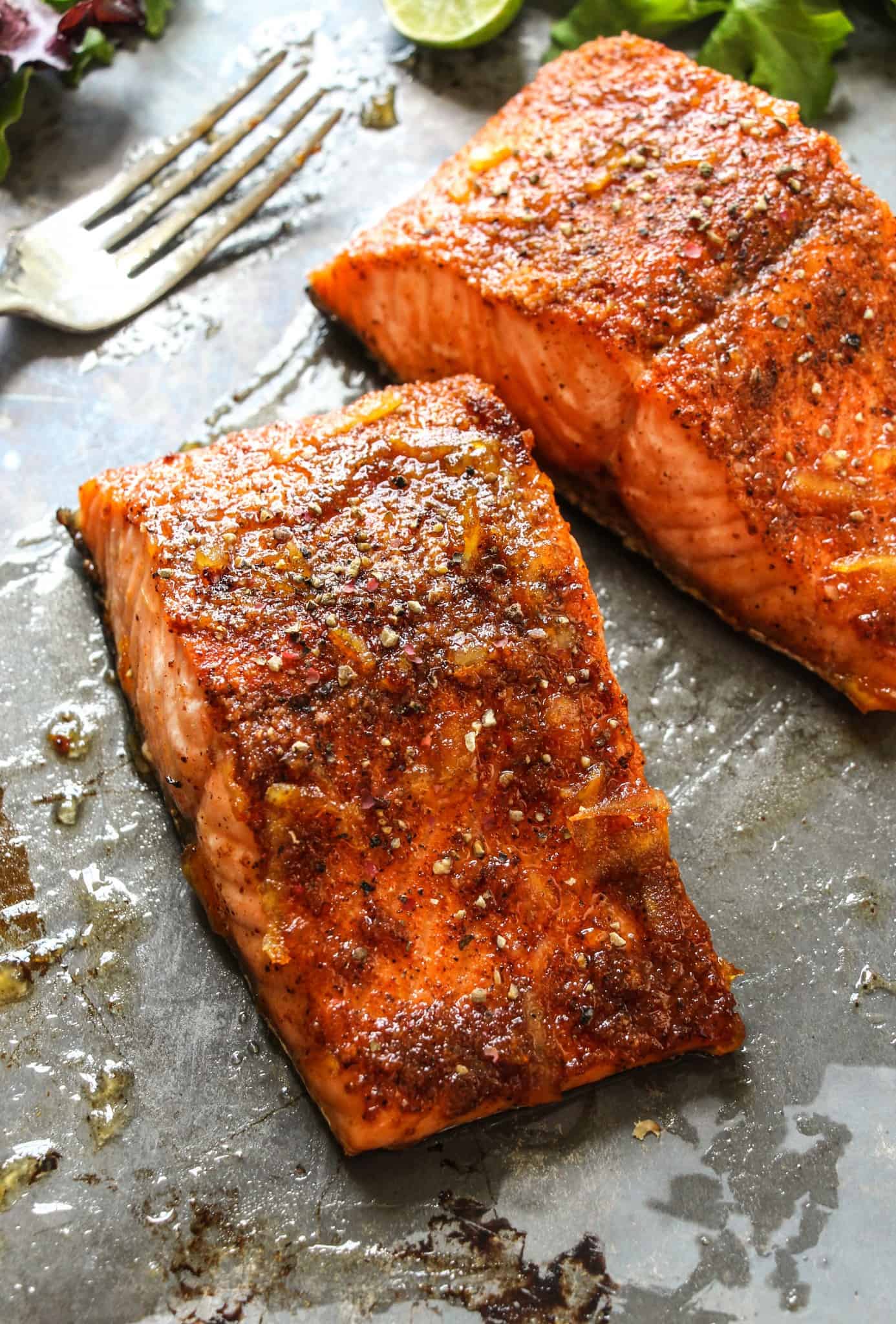 Come on now boys, if it’s good for your heart its good for your stamina and love life, while steaks are tasty if you want that energy burst to keep going then a good slab of salmon, smoked mackerel, tuna or sardines is the way to go so it sits light on you during your performance and if you fit it into your diet a few times a week the Omega-3 fatty acids DHA and EPA found in fish help to raise dopamine levels in the brain that trigger arousal.

That’s not to mention all the other benefits like it is slimming for both ladies and men as opposed to heavy red meats and the health benefits give you better brain functions and its been reported to fight against dementia.

Fish is one of the many healthy foods that contain the amino acid L-arginine, which stimulates the release of growth hormone among other substances and is converted into nitric oxide in the body. Nitric oxide is critical for erections and it can help women’s sexual function as well by causing blood vessels to open wider for improved blood flow.

Are they Sexy .. NO, Can they be sexy? Not so much unless that hot dude or sexy woman is cooking them for you next morning after a steamy session (or sessions) However, which ever way you serve these, hard boiled, scrambled, poached or straight up runny yolk, they are rich in vitamins B6 and B5, which help balance hormone levels and ease stress, and are important for a healthy libido.

Calorie for calorie, eggs deliver more biologically usable protein (if you eat the yolks) than any other food, including beef. Eggs are an excellent part of a weight-loss strategy thanks to their protein and B12, a vitamin that studies have shown is necessary for breaking down fat. 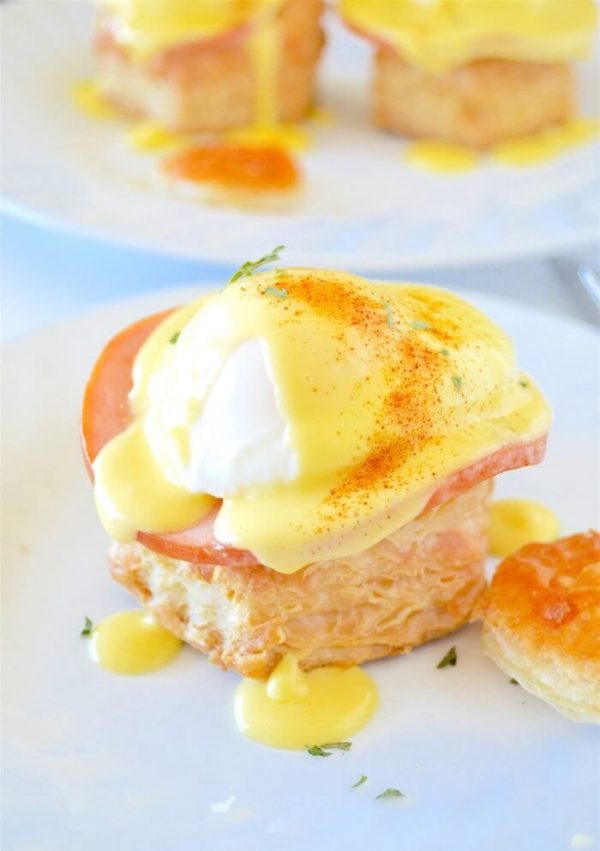 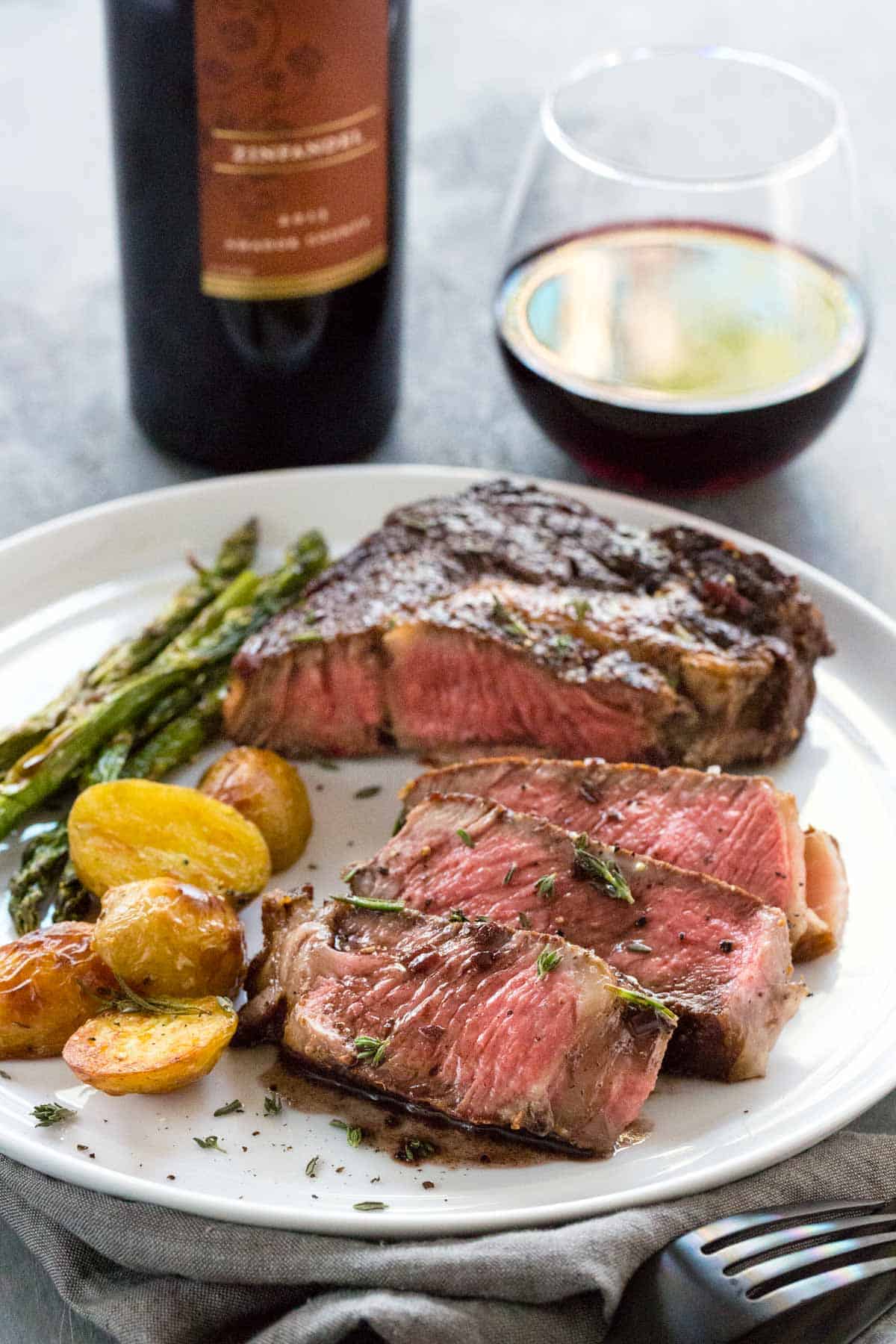 Problem is you have to stop at a glass or two, if you pound four or more you are probably not going to have that hot steamy session you were hoping for!

Same with the steak, MODERATION .. while those big fat juicy slabs of T Bone are delicious, stick to a small 6 ot 8 oz Filet Mignon because it will not only keep you feeling lighter but lean cuts are great sources of zinc, a mineral that curbs production of a hormone called prolactin, which at high levels can cause sexual dysfunction.

Now hold up ladies we are talking about food here! …. While most people will go for regular chocolate, dark chocolate holds some secrets as it contains a compound called phenylethylamine that releases the same endorphins triggered by sex, and increases the feelings of attraction between two people. In fact, brain scans in a British study showed that eating chocolate causes a more intense and longer brain buzz than kissing does. 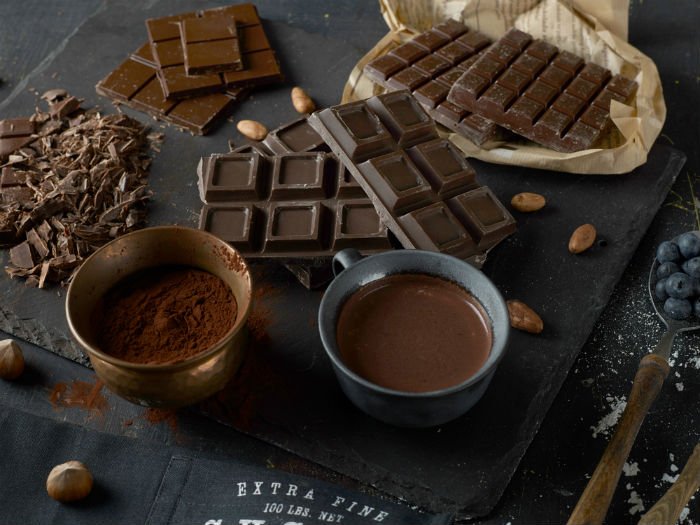 Weirdly enough, before we get to the health benefits , there have actually been studies about colors and sex! Researchers at the University of Rochester conducted experiments .. In one, male and female students viewed images of women on red or white backgrounds. The men found a woman’s image on red more attractive than on white, while the female students did not.

In another test, men were asked to rate attractiveness of pictures of women on red, white, gray, green, or blue backgrounds. As expected, the men scored the women on red as more sexually attractive. They also said they would spend more money on the women in red than on those in the other colors.

So, apart from all those great vitamins you get from all those colorful Berry’s they contain compounds that are thought to relax blood vessels and improve circulation for a natural Viagra-like effect. Plus, they are tremendous workhorses for pushing excess cholesterol through your digestive system before it can be broken down, absorbed, and deposited along the walls of your arteries. this might answer why we all love those chocolate covered strawberries, they seem so sinful but mixed with the right dark chocolate they are a win, win!

Also throw in some Oatmeal on occasion to boost testosterone in the bloodstream. The male hormone plays a significant role in sex drive and orgasm strength in both men and women. 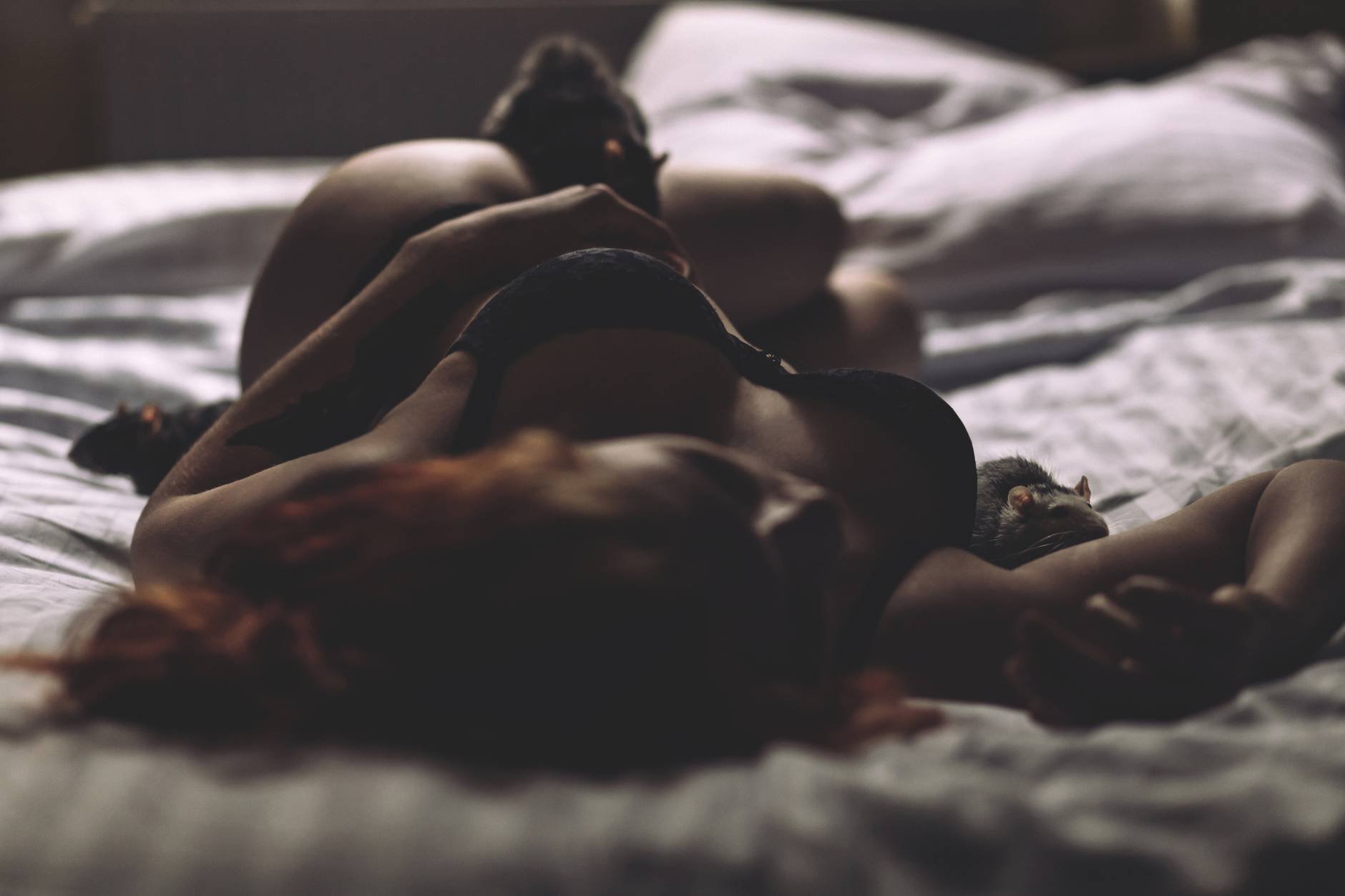 If you want great sex, great orgasms and the best times ever, try to eat a little more naturally and healthier especially on a date, opt for those berry salads and the filet steaks of the salmon along with just a glass or two of wine and make it the best night ever!